​Zach Rosenstiehl is a jazz double bassist from Chicago, Illinois who is currently studying at California Institute of the Arts under the tutelage of Darek Oles. While in high school, he performed with the Jazz Institute of Chicago's Jazz Ambassadors program, the inaugural Chicago Youth Symphony Orchestra Jazz Ensemble (under the direction of trumpet player Pharez Whitted), and had multiple inclusions in high ranking youth jazz ensembles in the ILMEA program, along with receiving awards from the same organization from performances done with his honors high school jazz band at Tinley Park High School in Tinley Park, Illinois. He also performed with many small groups at venues like the Jazz Showcase, the Promontory, the Fine Arts Building of Chicago, Bucktown Fine Arts Festival, FitzGealds, and the Chicago Jazz Festival

After graduating, Zach studied at Western Michigan University in Kalamazoo, Michigan for two years under the tutelage of Thomas Knific. In the time there, he performed with various small student groups, as well as with the school's Jazz Orchestra and the University Orchestra (i.e. classical), as well as various gigs with local musicians and stage productions in the western Michigan area. He is on recordings with Eddie Codrington (two time Herb Alpert Youth Jazz Composition winner [2018 & 2019] and Katherine Plier. He also formed a group of his own entitled The Zach Rosenstiehl Nacht Group, formed with fellow students at WMU, with an album coming TBD. The group also performed at the 2019 Chicago Jazz Festival as part of the Jazz Institute of Chicago's NextGen program.

In the fall of 2019, he transferred to California Institute of the Arts in Valencia, California, where he currently resides. In the time he has been there, he has composed the score to an animated short film entitled Enemy, created by Toronto animator and current CalArts student Michelle Cheng.

Zach is predominantly by trade a jazz bassist and composer, but is also well versed in the style of R&B, Hip-Hop, Old-Time Folk, Classical, and Rock music. 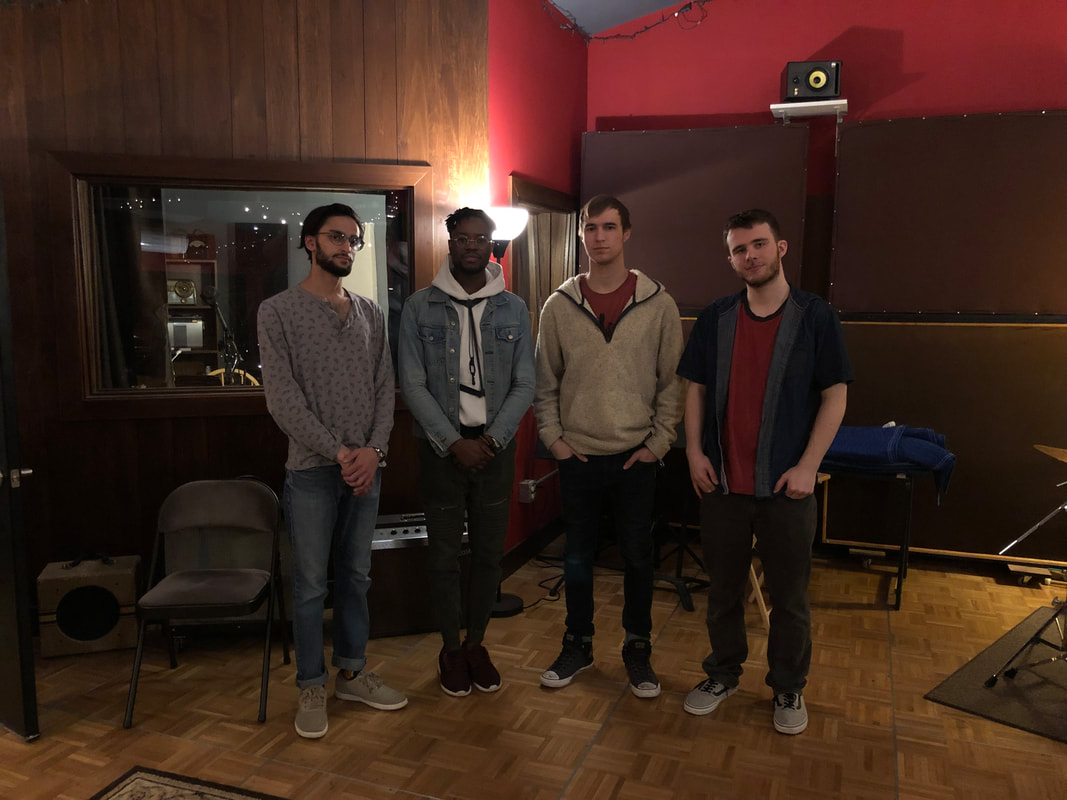 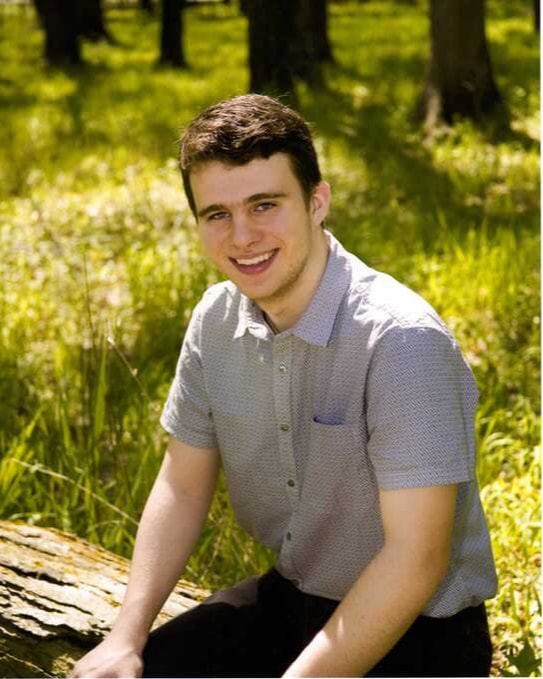 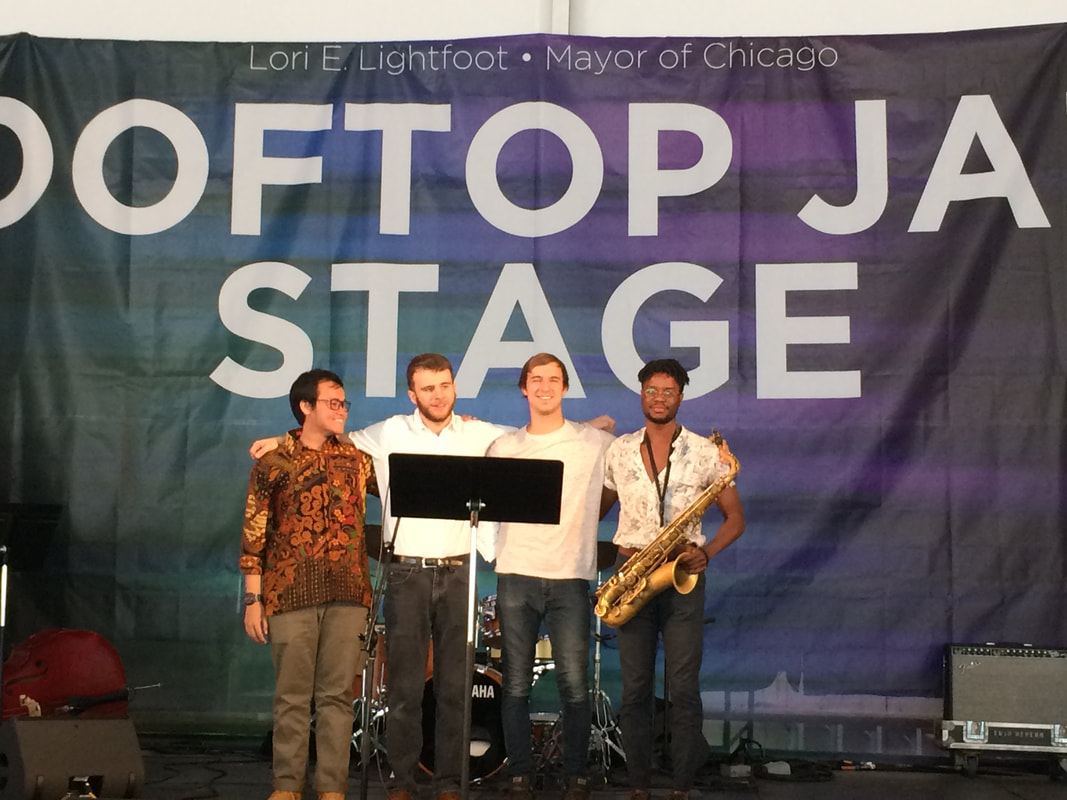